Final and irreversible decision: Marcelo could sign for Fluminense next summer -report

In a shocking decision for Man United fans, Solskjaer is clinging on to his job as Manchester United Manager

Real Madrid resumed its training session after beating Barcelona 2-1, as the Royal club set eyes on the next match against Osasuna at the Santiago Bernabeu in the eleventh round of the Spanish League. According to the Spanish newspaper “Marca”, the key players in the Clasico performed a recovery session. For their part, the rest of the players performed a series of physical warm-up activity and rondo exercises, while the goalkeepers conducted special training under the supervision of the goalkeepers’ preparation. Later, the players performed offensive and defensive exercises and played a match on a limited space. Luka Jović completed the entire training session with the group, while Isco and Gareth Bale trained alone on the grass.

The French team Paris Saint-Germain has an offensive line consisting of three players among the best in the world, one of them is Argentine Lionel Messi, who has won the Ballon d'Or award 6 times in his career. The other is the Brazilian Neymar, the most expensive player in the history of football, and the third is Kylian Mbappe, one of the most promising players in the world of football.

After an action packed of continental club football, the 16 teams set to participate in the CAF Champions’ League group stages have been completed, especially after the four Arab major clubs qualified: Wydad Casablanca of Morocco, Al-Hilal of Sudan, ES Setif and Chabab Belouizdad of Algeria, bringing the number of Arab teams qualified to the next round to 10 clubs.

The Argentine club Atlético Boca Juniors announced on Monday that it intends to play the Spanish club Barcelona in a tribute friendly match to mark the one-year-anniversary of the death of their former player  late compatriot, the legend Diego Armando Maradona. Atlético Boca Juniors in its statement said that Riyadh will host this football event, the Maradona Cup, on Dec.14, 2021.

Liverpool inflicted a historic hammering on Manchester United on Sunday 0-5 on the stage of the theater of dreams, which turned into the theater of nightmares, is not the first of its kind in its history.

Mundo Deportivo, the Spanish sports newspaper published in Barcelona revealed in published edition on Tuesday that Barcelona has determined the strategy that it will follow in the negotiations to renew the contract of French striker Osman Dembele in the coming period.

Hossam El-Mandouh, a member of the temporary committee for the management of Zamalek, explained the main dispute over the renewal with Moroccan star Ashraf Ben Sharqi. Al-Mandouh said that the timing of activating the penalty clause is the main dispute in the club's negotiations with Moroccan Ashraf Sharqi to renew his contract.

In a shocking decision for Man United fans, Solskjaer is clinging on to his job as Manchester United Manager

Final and irreversible decision: Marcelo could sign for Fluminense next summer -report

Juventus intends to renew the contract of Colombian Cuadrado

New numbers scored by Haaland in the records of Borussia Dortmund

Manuel Neuer: Not thinking about retiring from Germany international duty at 40!

New developments in the renewal of Mbappe's contract with PSG 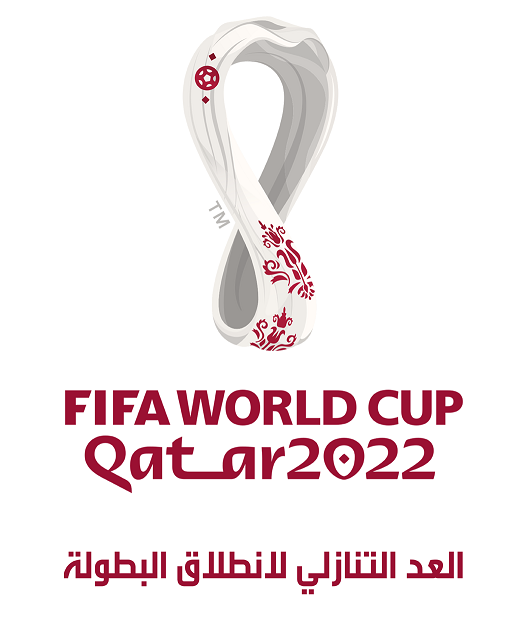